WELCOME TO THE IP INSTITUTE!

The Intellectual Property Institute was originally established to build an infrastructure for developing various IP initiatives and projects. Principal among these was the annual Intellectual Property Law and Policy Conference, known as the “Davos of IP.”  The Conference has offered an important forum for leaders in government, the judiciary, academia and the private sector around the world to meet, discuss and resolve current IP issues. In addition, the Institute hosts an annual London Roundtable, an invitation-only discussion forum of IP leaders as well as a number of IP public lectures and seminars in IP.  It drafts amici curiae briefs in cases dealing with IP issues and recently started producing a monthly podcast.

The Institute promotes a legal realist approach to IP law in order to better understand what the law actually is and does, and to predict where it is going. In doing so, it hopes to foster progress toward identifying and resolving issues of concern to the IP community. A critical mission of the Institute is to develop the next generation of IP law practitioners and to encourage them to think critically about the importance of IP rights. 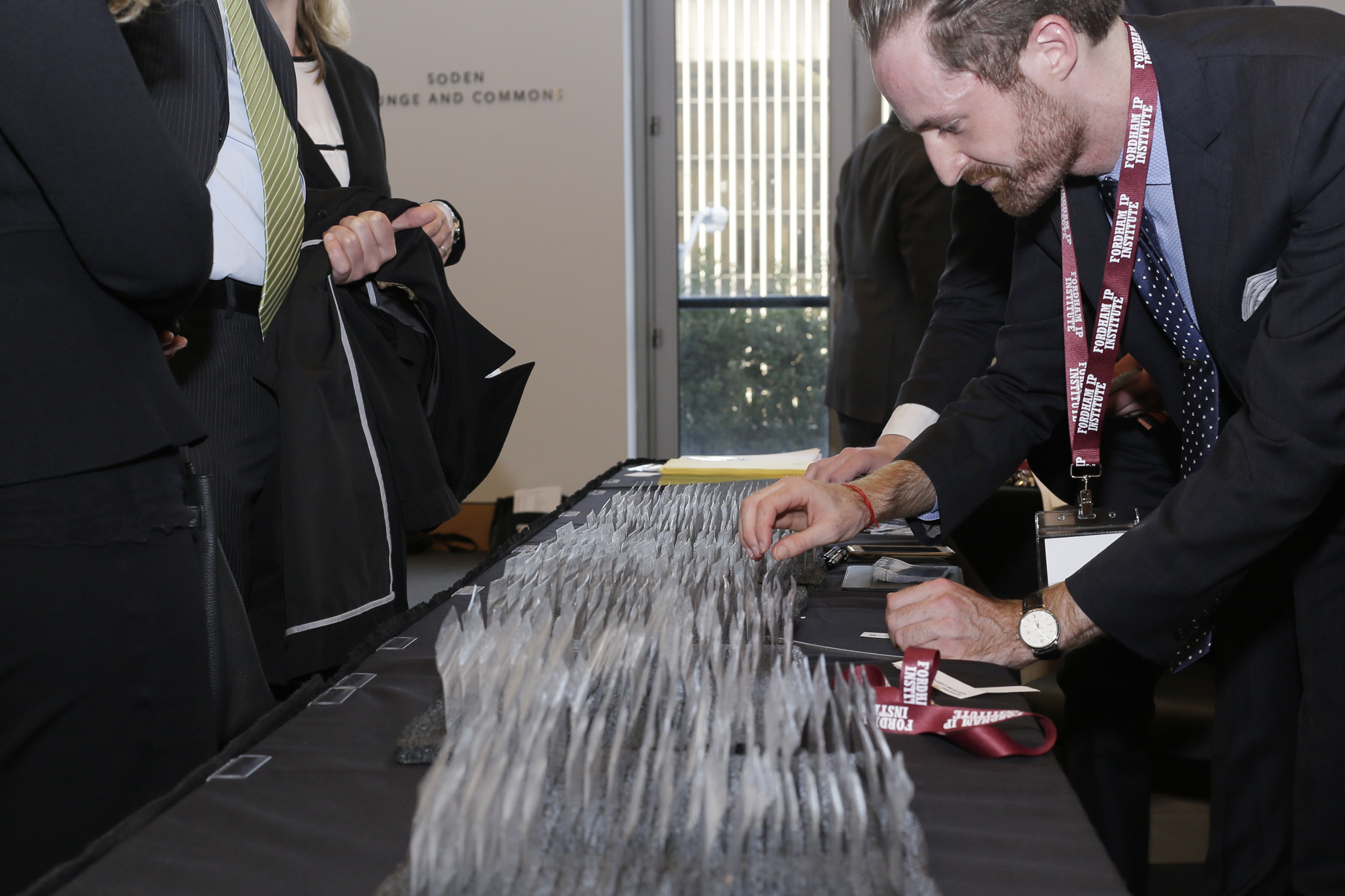 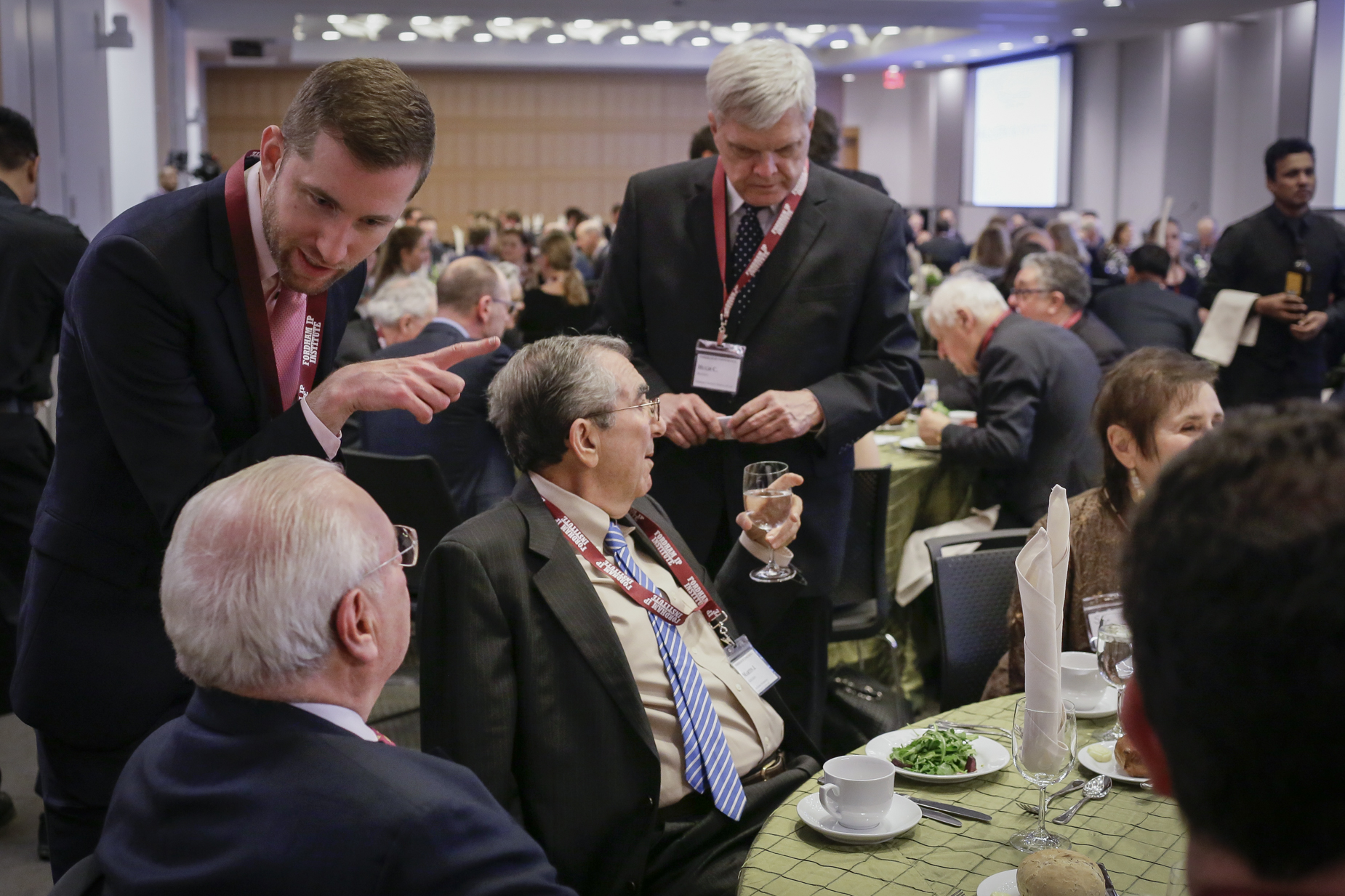 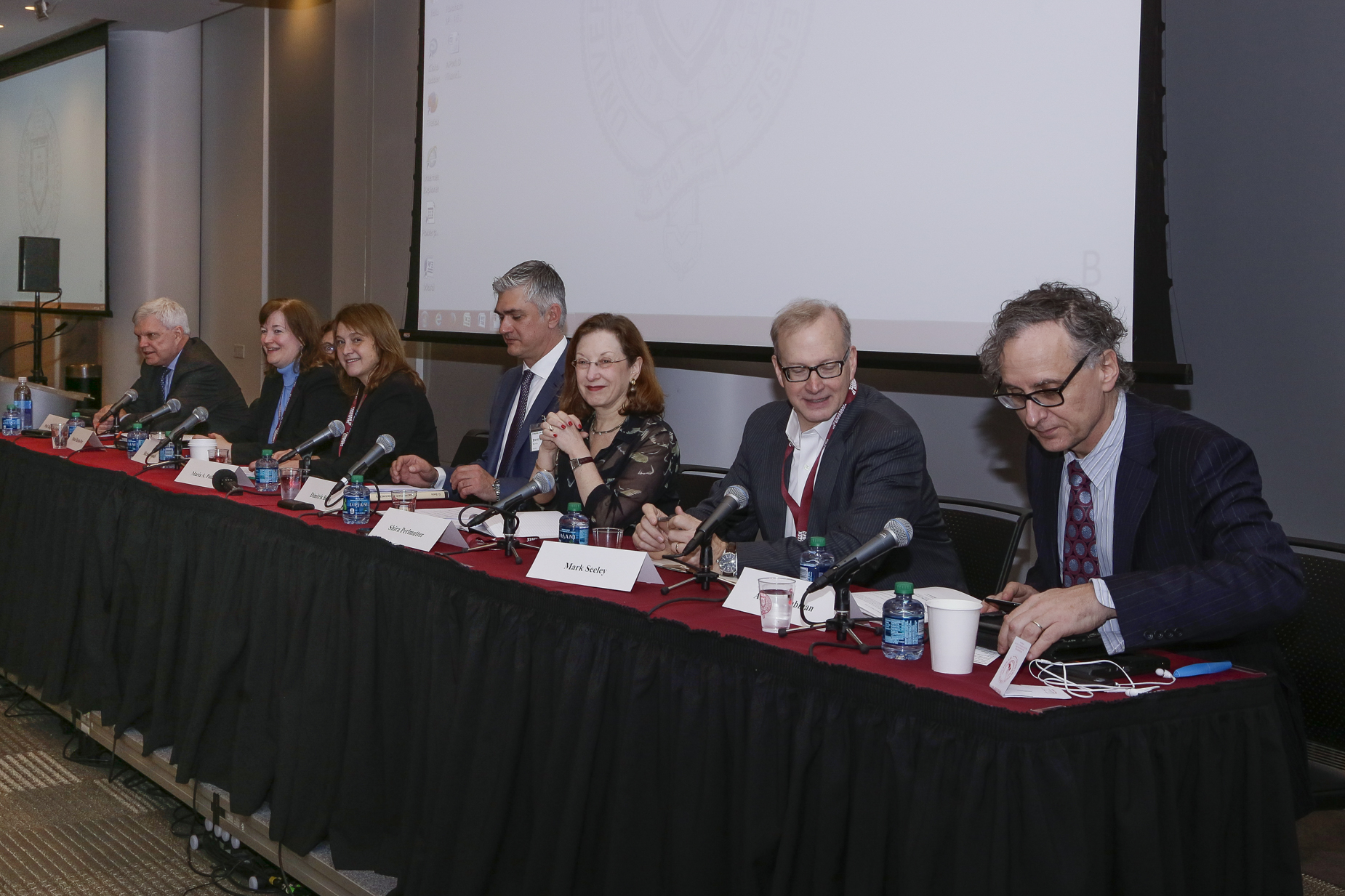 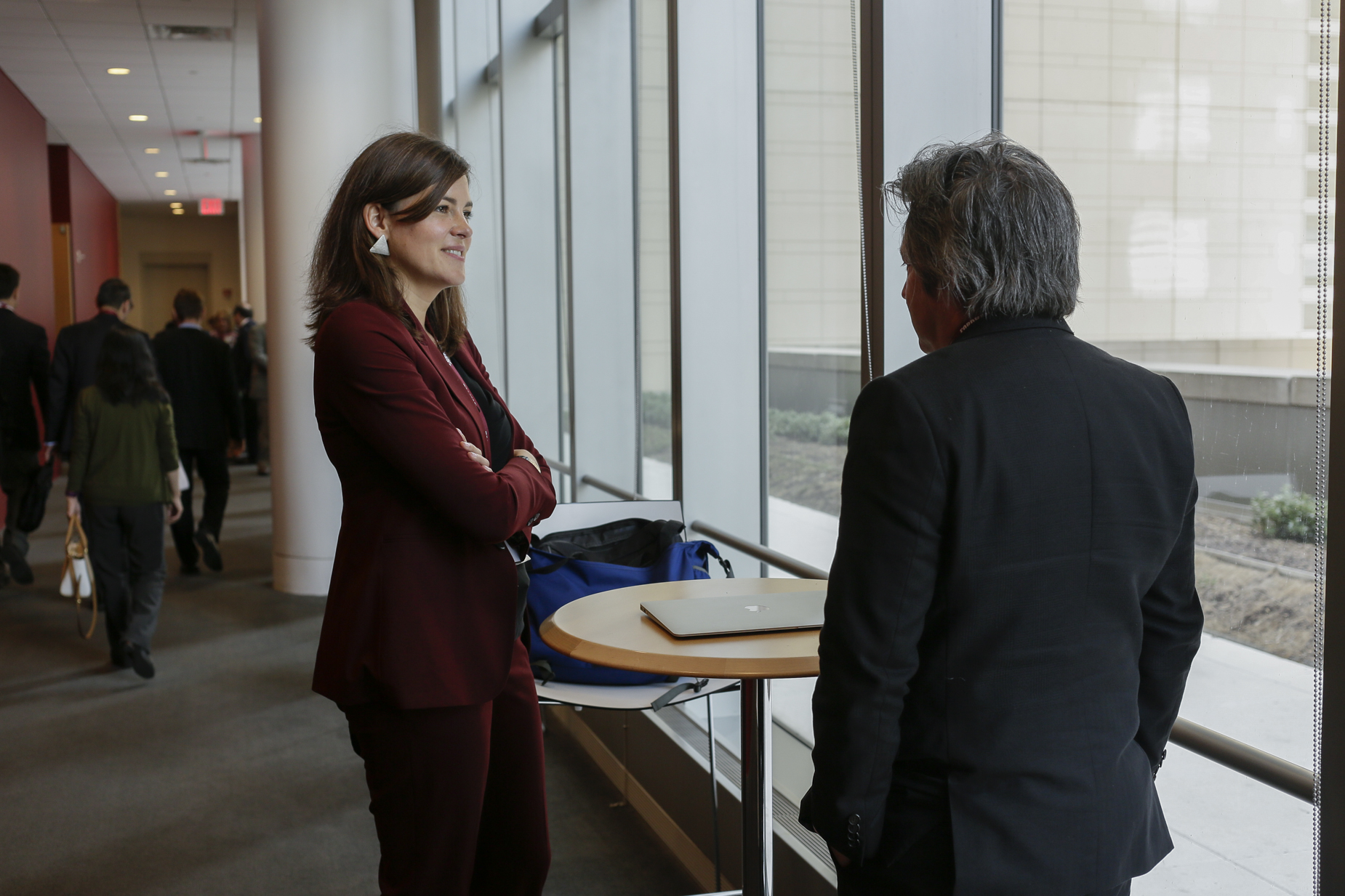 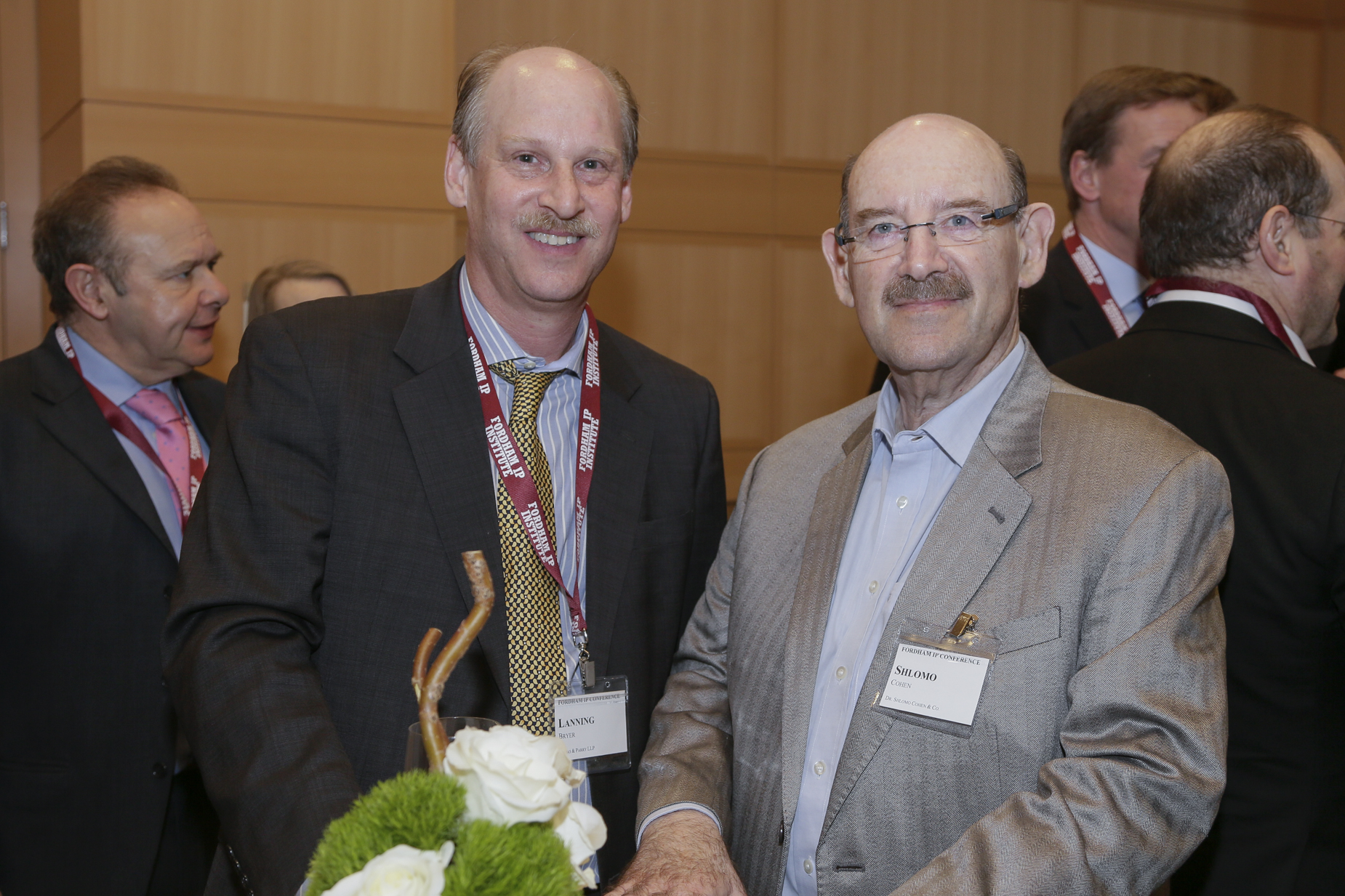 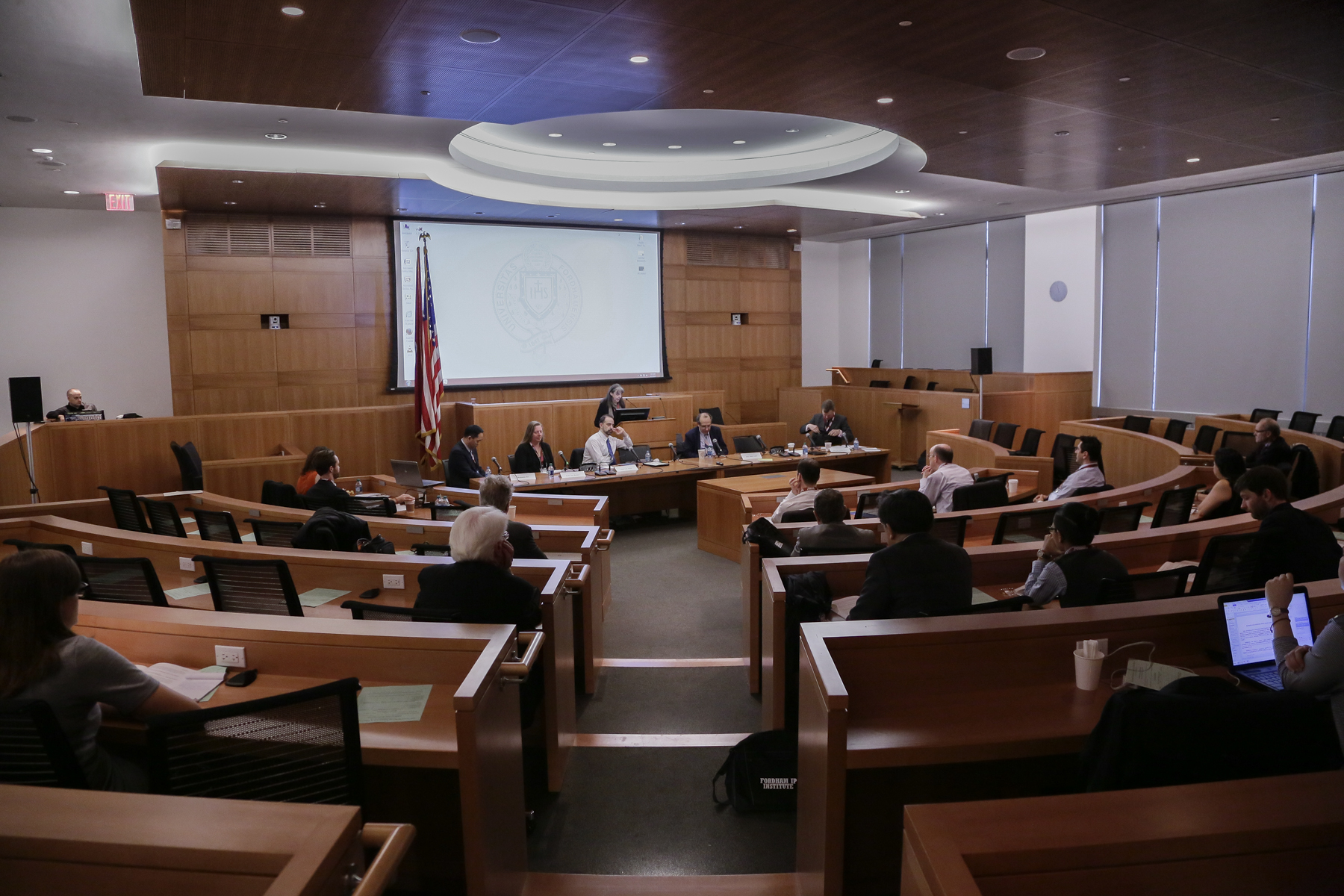 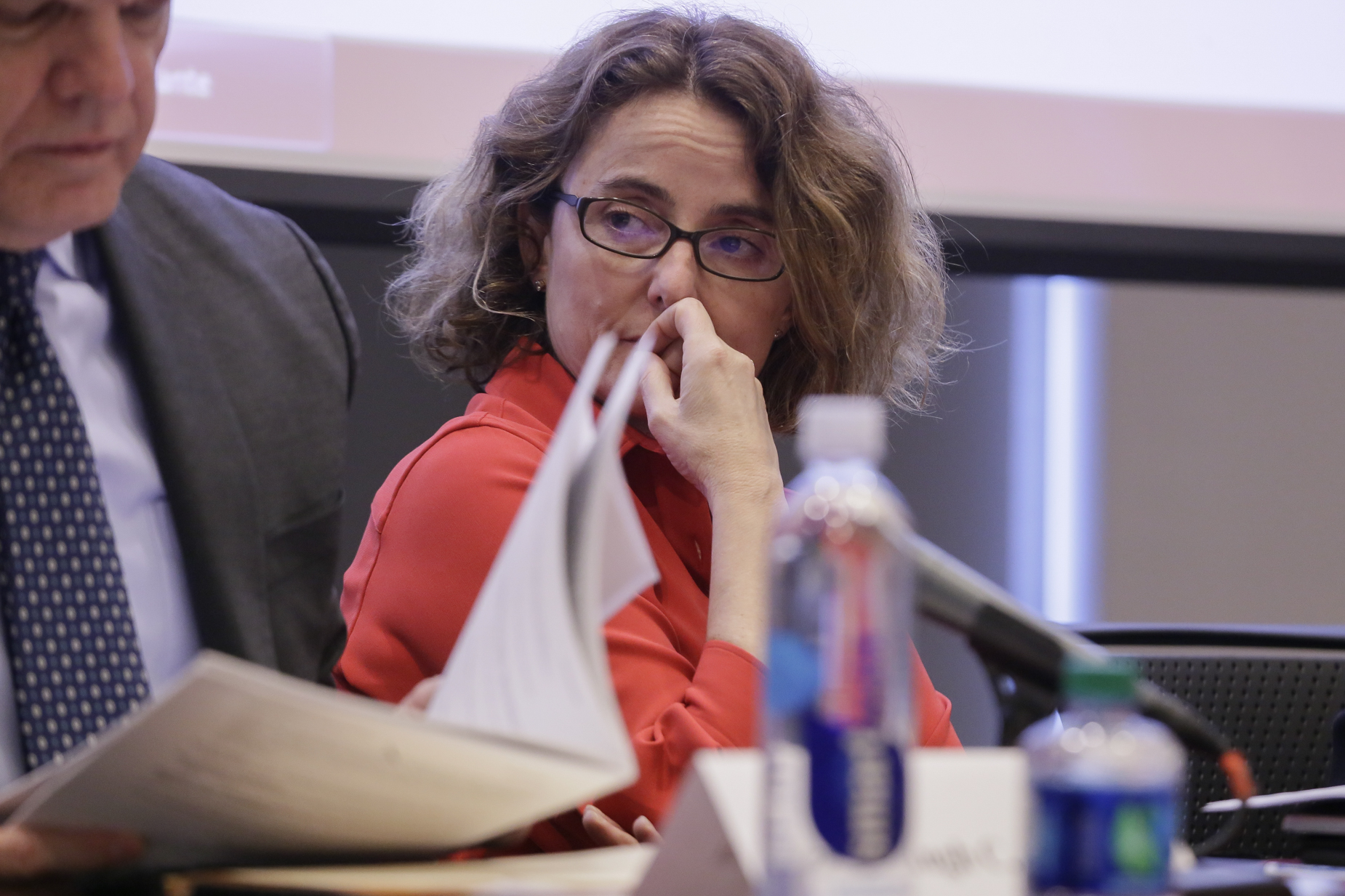 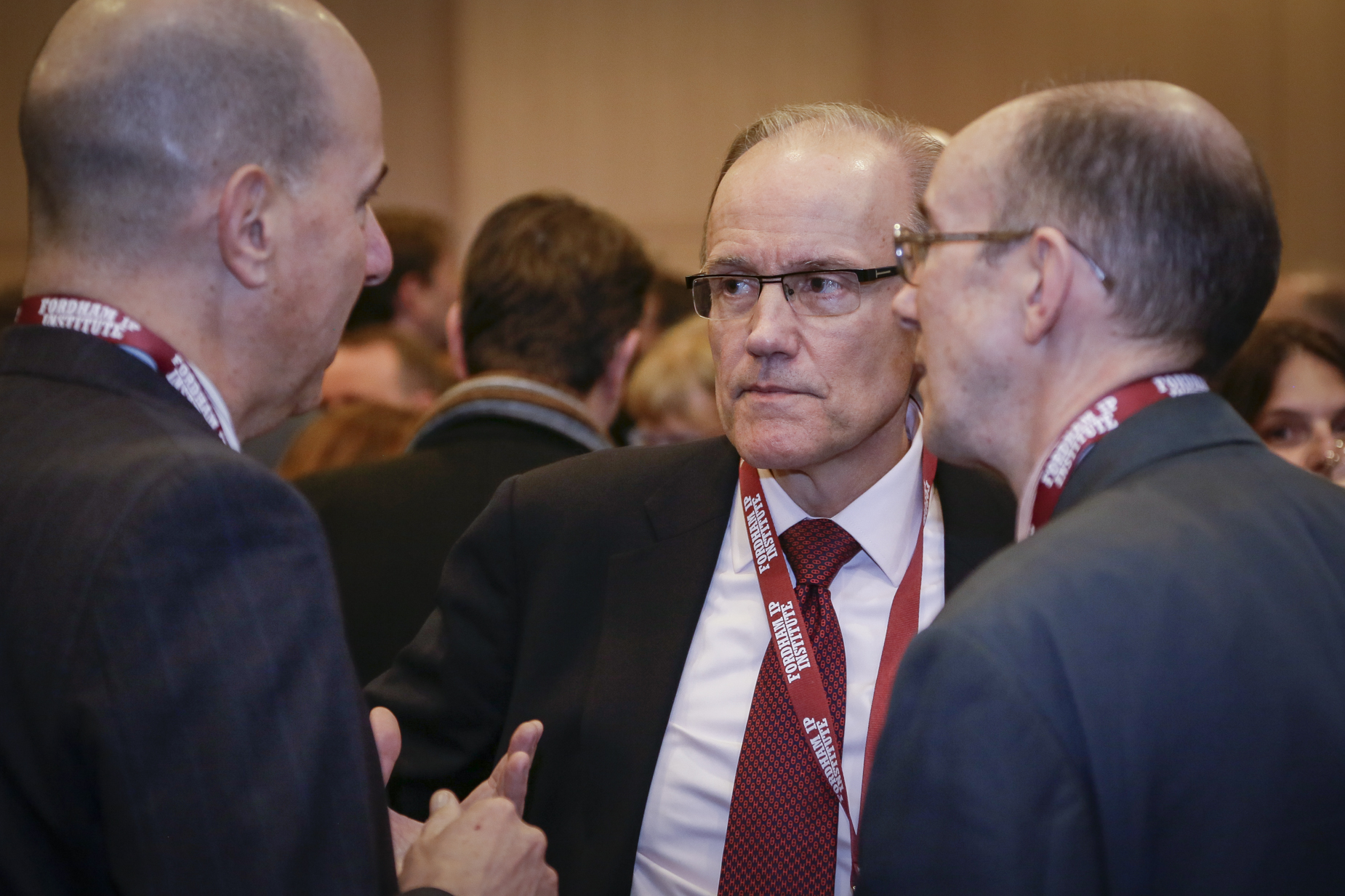 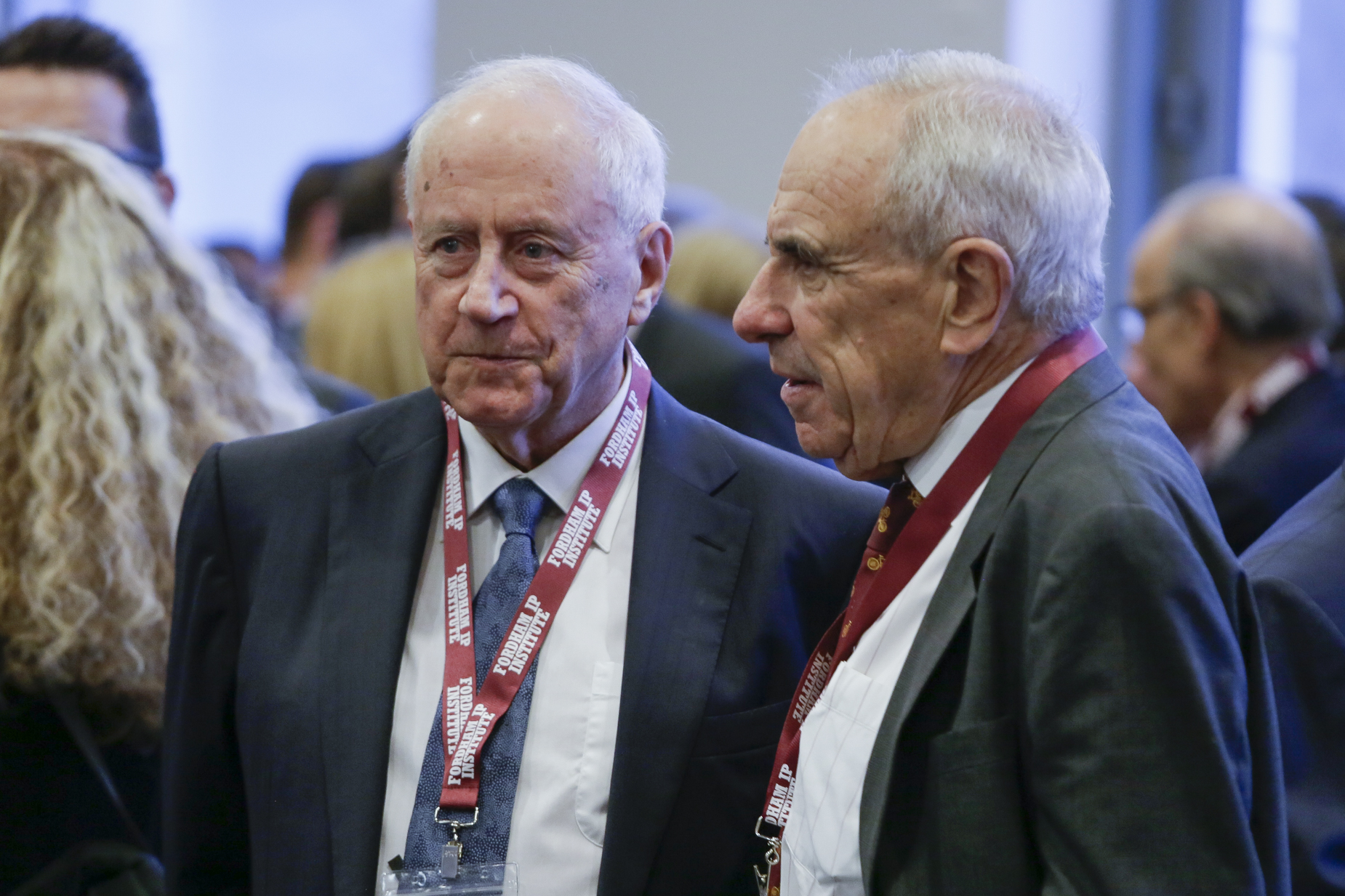 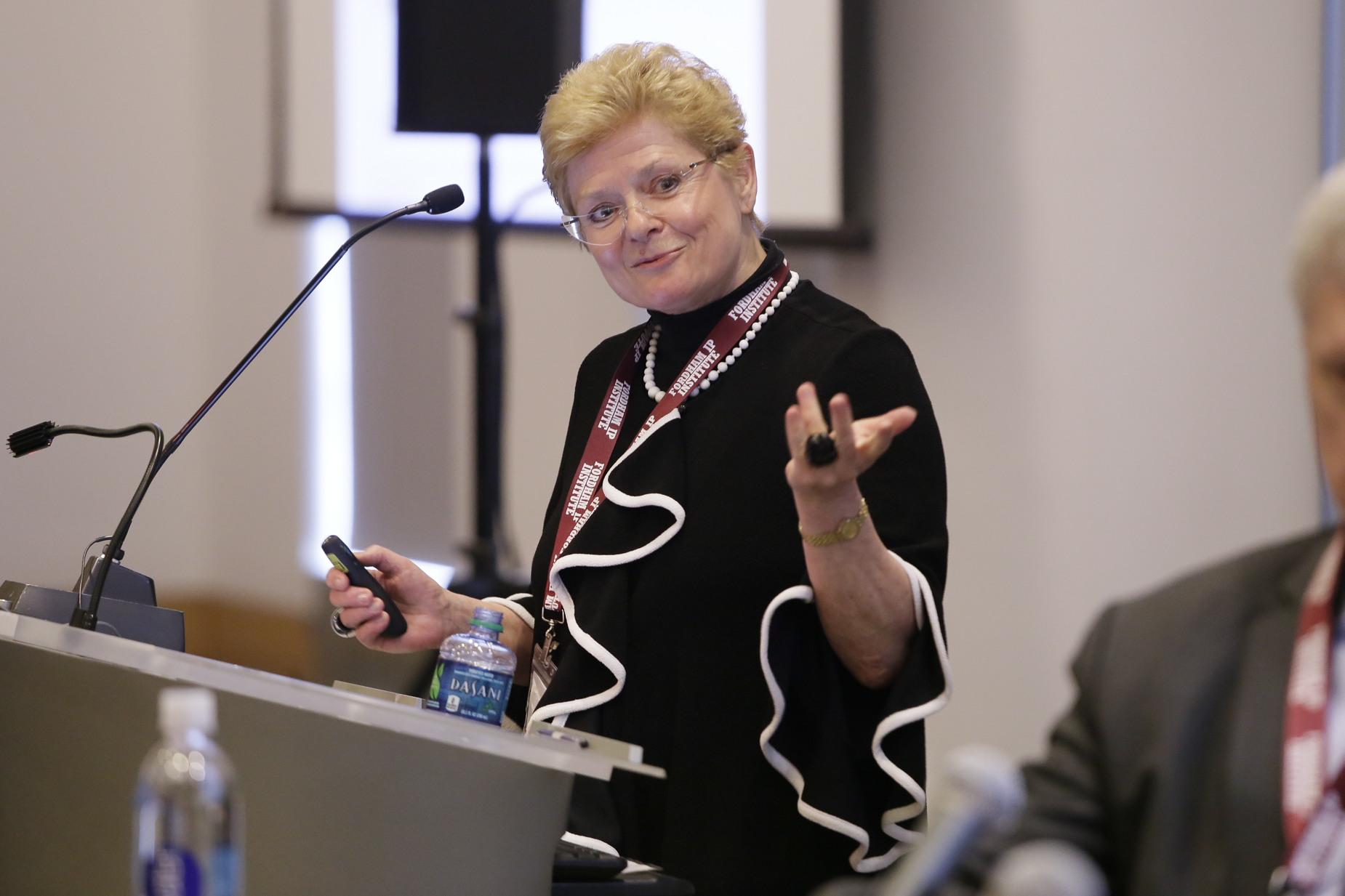 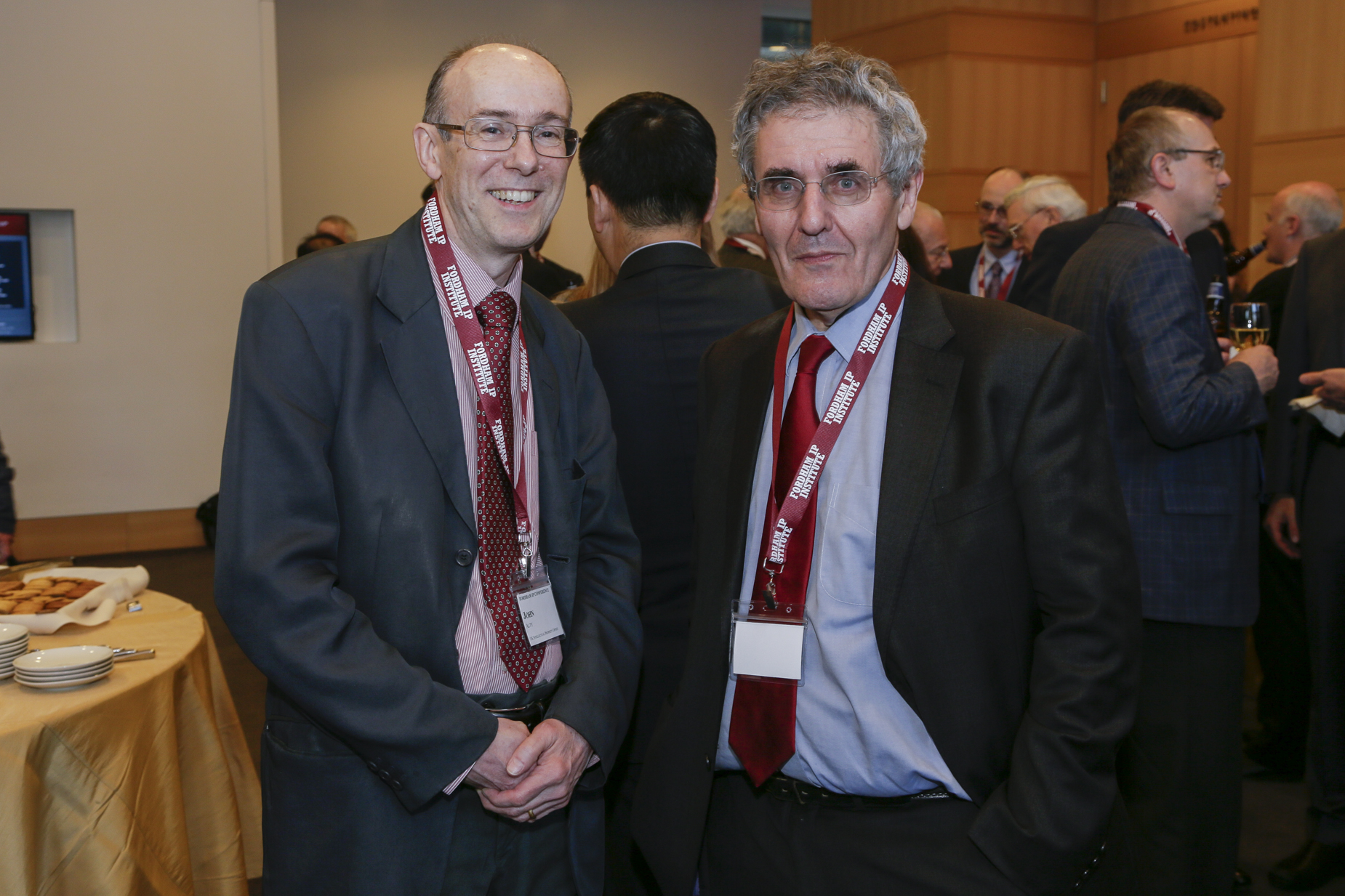 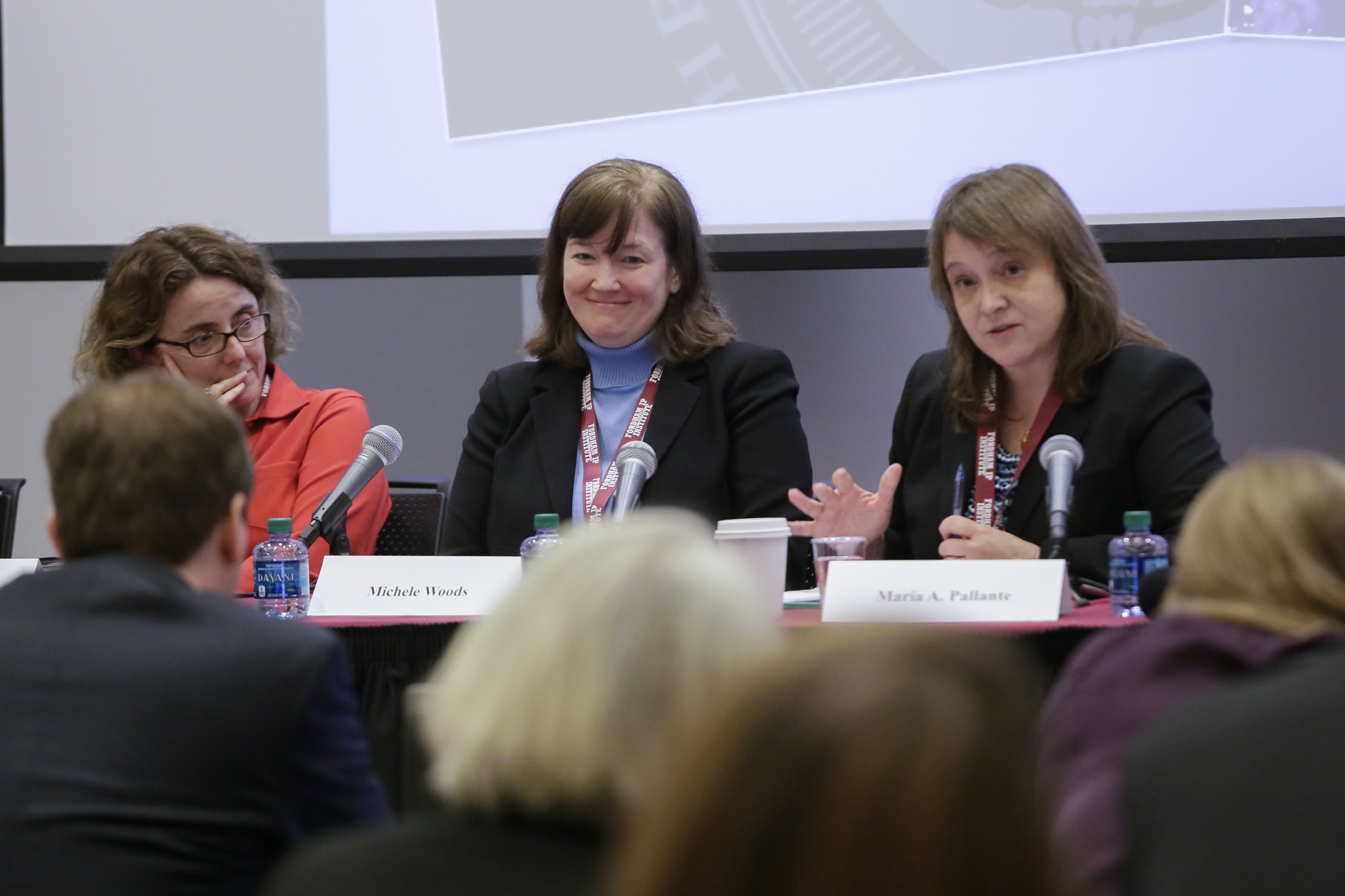 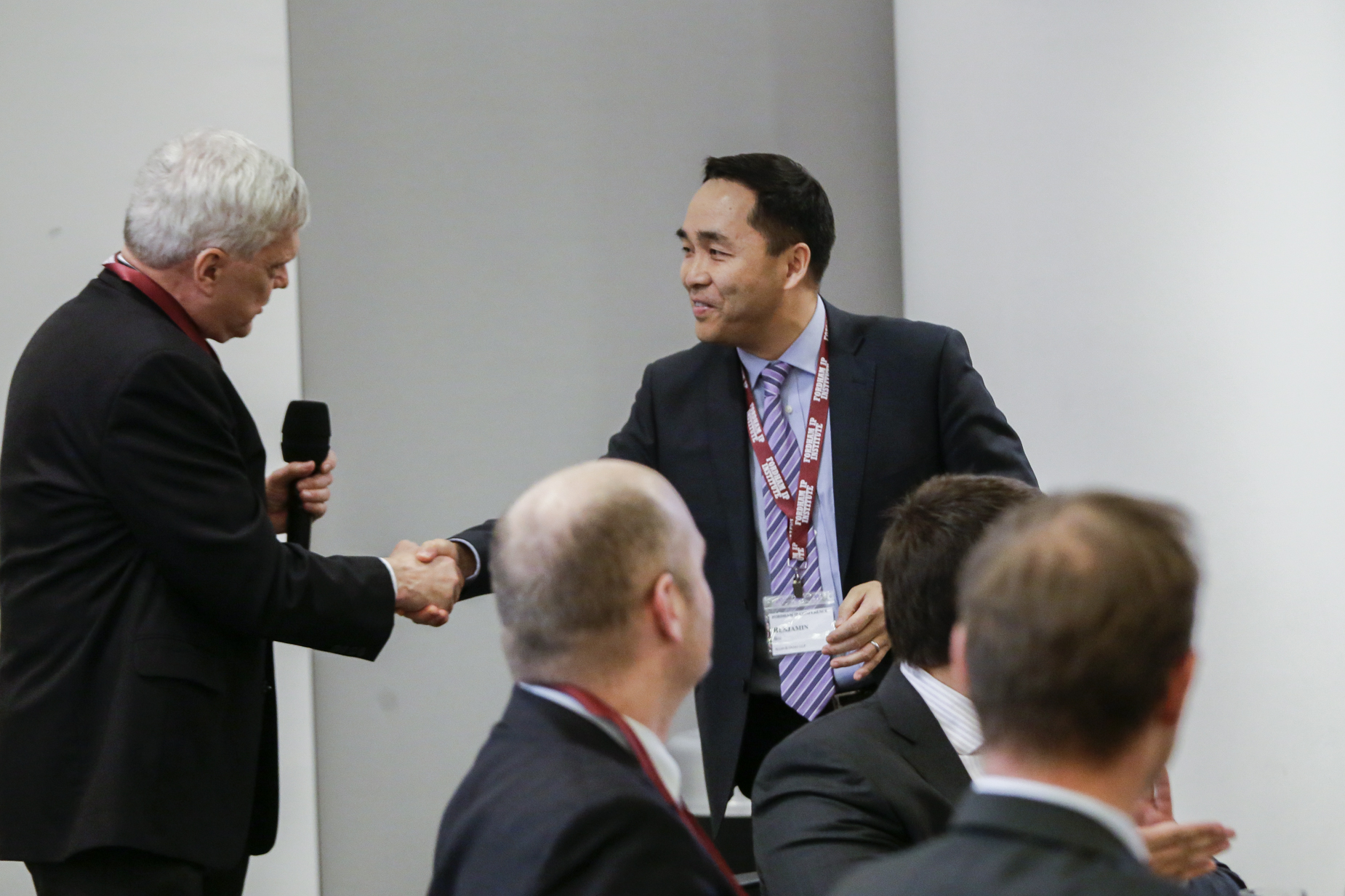 Top Songwriters Cash Out: What’s Driving Skyrocketing Demand for Musical Works
Introduction Since 2015, Merck Mercuriadis has been telling investors that music assets were significantly undervalued and that music publishing was ripe for a remodel. The music publishing industry was born over a century ago and profits by acquiring rights in songs and collecting royalties. After nearly 200 pitch meetings, Mercuriadis founded Hipgnosis Songs Fund with […]
Read more blog posts

Testimonials From Our Conference 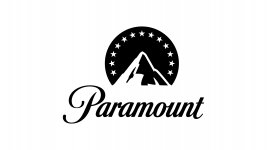 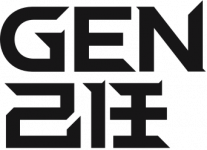 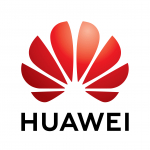 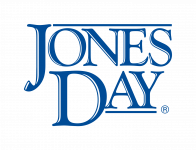 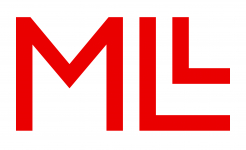 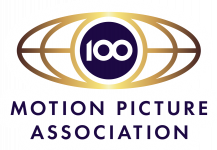 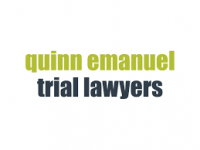